Just like Sofie, your child’s primary Money Personality is Spender! Spenders are carefree with their money. They aren’t concerned about how much money they spend or who they spend it on. They love to take care of people! You may notice your child when there is candy involved. They jump right in, not thinking twice to save some for later. This is their Spender side taking charge!

Sofie is an aspiring dancer. Ever since she was little, she has dreamt of going to The Juilliard School for dance. Sofie struggles to save for her dream school because she has SO many wants. She sees new dance shoes in a window and has a deep need to go buy them as fast as she can. There isn’t anything wrong with Sofie – that’s just part of who she is! It does make it hard for her to achieve her future goals, but don’t worry! Sofie’s mom is helping her to make a piggy bank that Sofie can put some of her allowance into each week. Through careful planning and encouragement from her friends, Sofie will eventually be able to achieve her goals.

Your child’s secondary Money Personality is Risk-Taker! Risk-Takers love new ideas! You may notice your child constantly brainstorming about what they can do next. This may come across as being easily distracted, but it’s just their Risk-Taker side seeking the next adventure! They make decisions quickly and don’t factor in the cost or possibility of failure. They just GO FOR IT!

Ricky is a daredevil in the making! His dream is to be Hollywood’s next great stuntman, like Jackie Chan and Bruce Lee. He loves taking risks and making daring feats. Whenever he gets money, he likes to spend it on what looks like the fastest and fanciest racing bikes, regardless of their quality. Sometimes his purchases work out….and sometimes they don’t. Ricky always tries again but he’s tired of not seeing a return of his money. To make sure Ricky chooses his next bike wisely, his big sister is going to help him do some research on the ones that catch his eye so he can make a wiser decision. 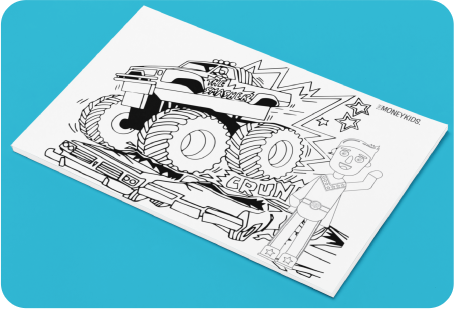 Sofie dreams of getting into The Juilliard School for Dance when she grows up. However, as soon as she has a fair amount of money saved in her piggy bank, she ends up spending it on new dance shoes to show off at her dance class. It’s hard for her to turn down anything that she wants, especially if it will make her feel happy. Her friend Risky Ricky, has similar aspirations. Yet, instead of being a dancer, like Sofie, he’d like to be a Hollywood daredevil. He enjoys spending just like Sofie, but Ricky chooses to go for more quick and risky purchases. Just last week, he made a rushed decision to buy a blue bike that he was wanting. When it went on sale, he bought it! He later found out it was missing some parts. Sofie and Ricky help each other out by working together to decide which purchases are wise to make and which ones could be passed up. Sofie focuses on what she wants in the future instead of what she wants in the now, and Ricky decides that even if he knows something is a great deal he needs to inspect it before jumping on the risk train. 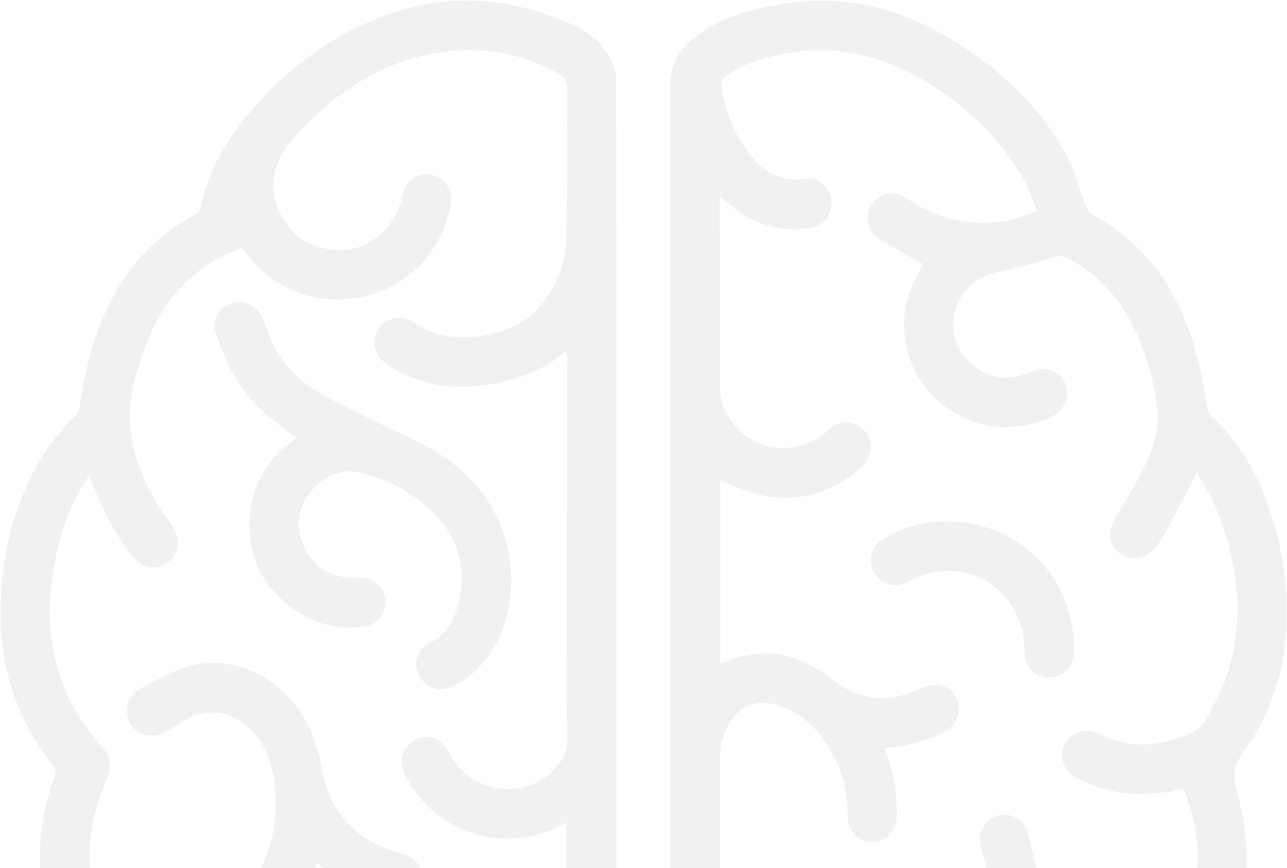